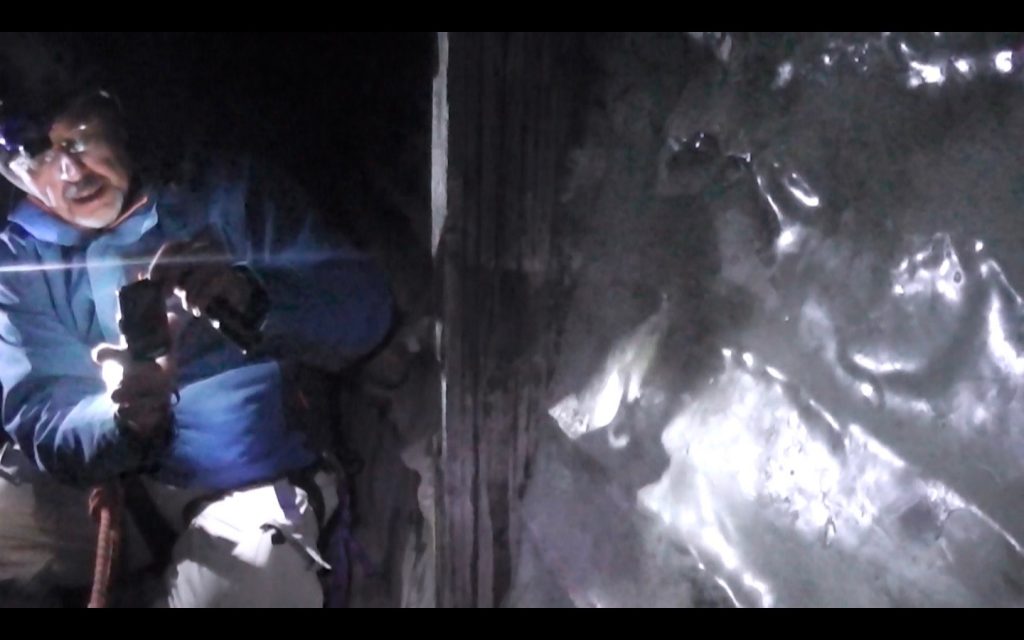 Many are asking about developments concerning the Mount Ararat Discovery: what appears a large frozen ancient wooden structure buried under volcanic rock and ice near the top of Mount Ararat in Eastern Turkey. What is most interesting is that the Bible mentions the mountains of Ararat (ancient Urartu) as the resting place of Noah’s Ark. Though not always known by its current name, being the tallest mountain in the Ancient Near East, Mount Ararat is the only mountain in ancient Urartu where the tops of the surrounding mountains would still be covered with water when viewed from the mountain where the Ark came to rest. The discovery of Otzi the Iceman in the Italian Alps back in the early nineties shows how the permanently frozen conditions on top of this mountain could have preserved wood for thousands of years.

Though possessing the most fascinating potential of any archaeological discovery in human history, none of this guarantees that the ancient wooden structure really is Noah’s Ark of the Bible. Perhaps it was built on the mountain as a monument to the accounts of Noah’s Ark that are documented in the traditions of this area from well before the time of Jesus. It will take more investigation to determine which of these accounts or perhaps some other is the case.

If Noah’s Ark, the archaeologists expect to discover evidence of human migration from this site matching artifacts within the site that lie at the basis of the Ancient Near East’s Middle Bronze Age and a worldwide migration stemming from that. In this case, they hope to determine the very country and site where this famous artifact was built. If the structure was instead built on the mountain, there should be plenty of evidence of its construction on the mountain. But this requires extensive and expensive archaeological and scientific study for which purpose the North Carolina-based Mount Ararat Discovery Foundation has been established.

With the foundation’s support, a team of archaeologists from the Republic of Turkey and the Republic of Georgia has conducted the region’s first-ever multi-national archaeological survey, an attempt to connect artifacts found in the sites on the mountain with artifacts of similar style and age that have spread from Mount Ararat to nearby countries. Tests are also being conducted on artifacts from the site.

There are plenty of reasons to study a region that may be the homeland of all the earth’s people, land animals, as well as many of our domesticated plants. The region certainly has the world’s oldest domesticated crops including chickpeas, barley, grapes (also wine!), and animals such as goats and sheep. Whatever the findings, the work of the Mount Ararat Discovery Foundation is pioneering an archaeological and scientific window into a region where hostile political climates and military conflicts have long kept hidden from the Western world.

Reports on this year’s expedition will be published in the 2017 Symposium on Mount Ararat and Noah’s Ark. 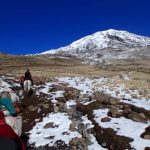