MADF coordinates bringing together various archaeological and scientific specialities so as to conduct expeditions and scientific studies in the most effective and efficient manner.

Ensuring that all archaeological work pertaining to this discovery is conducted according to proper scientific protocols and under appropriate scientific authority is our core mission. 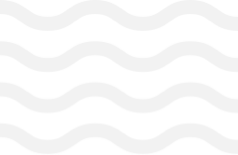 We are tax-deductible. Tax information is available upon request. 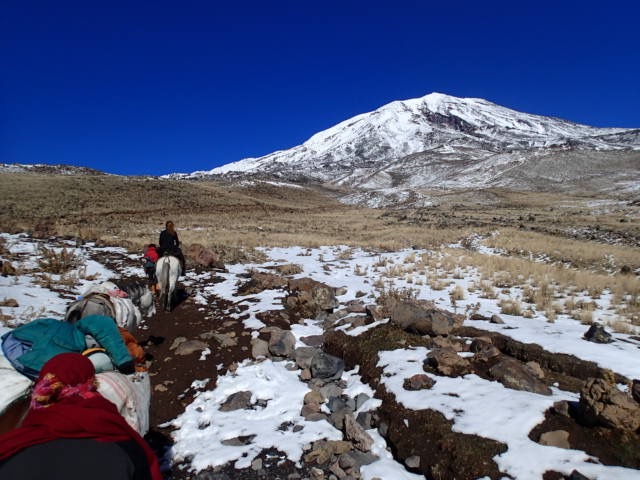 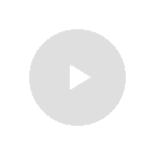 After securing the site from environmental damage and providing for protection of its artifacts, MADF will sponsor an extensive archaeological survey of the Mount Ararat Discovery that will be conducted under the supervision of Turkey’s Dr. Oktay Belli.

The Archaeological Evidence of Noah's Flood

The author was completing his twenty-year systematic investigation of the archaeological evidence of a worldwide Flood when Hong Kong explorers announced their 2010 discovery on Mount Ararat in eastern Turkey. Pottery found in what appears the remains of Noah’s Ark relate to a ceramic assemblage that archaeologists see originating on the plains of Ararat and from which the author traces a second worldwide dispersion of mankind. Using forensic analysis, Williams had previously identified what are now understood as ancient religious burials as in fact resulting from a worldwide Flood, radiocarbon dated to about 2400BC […] 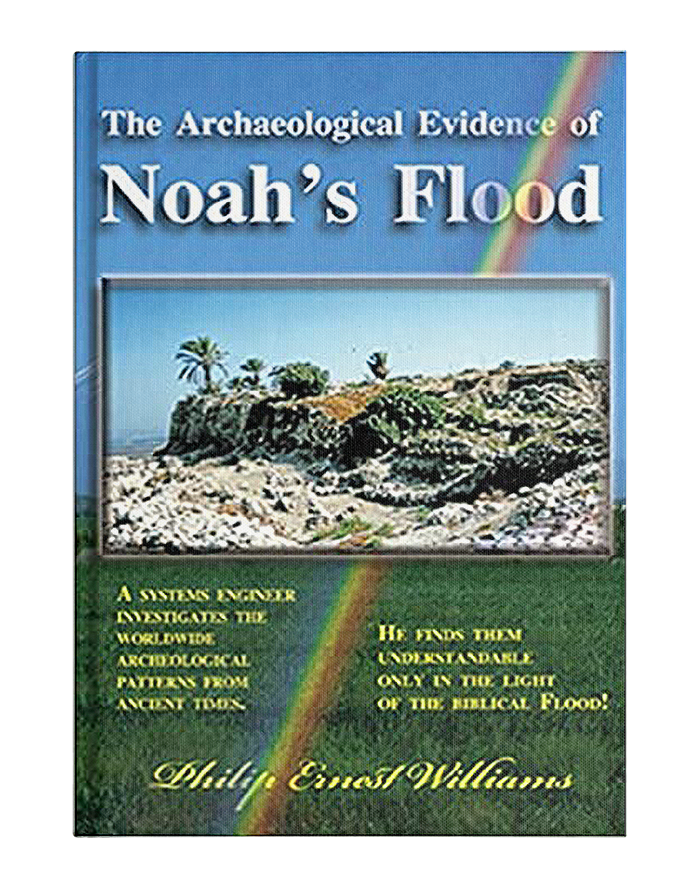 Newsletter coming soon — sign up now to get the latest news and volunteer opportunities when it’s live.